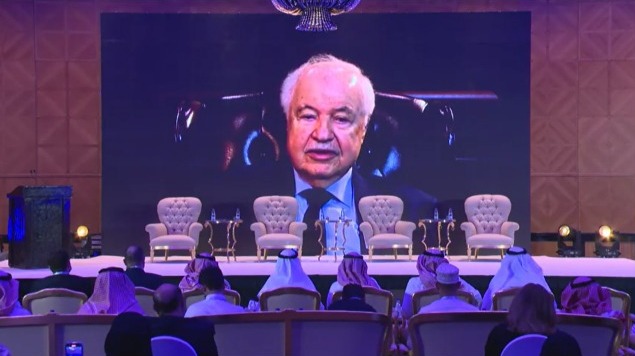 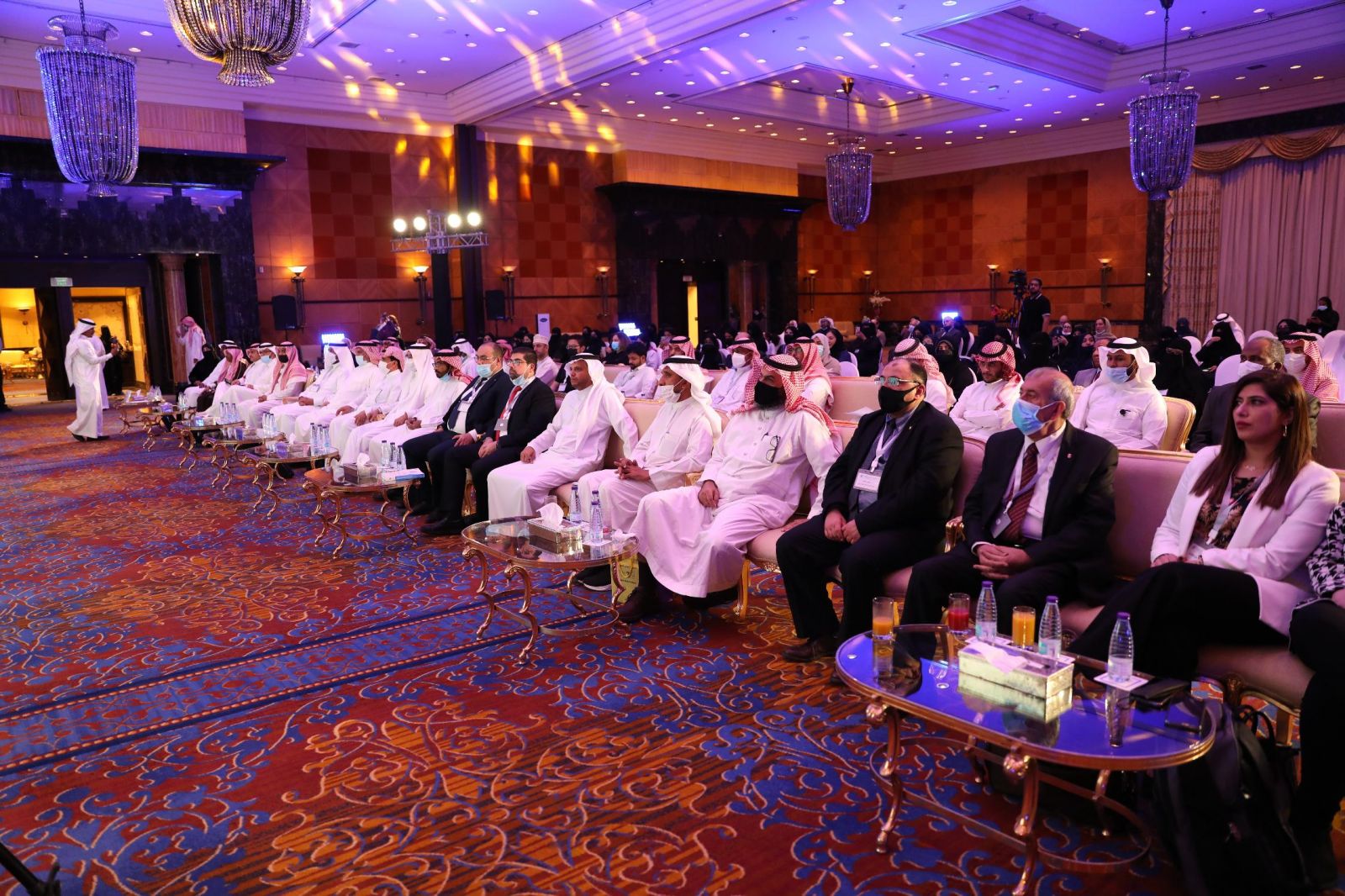 JEDDAH, KSA - The 12th Annual Conference of Arab Organization for Quality Assurance in Education (AROQA), entitled ‘Artificial Intelligence in Education Exhibition and Conference’, was held in cooperation with Future Vision for Conferences Company, under the patronage of the Jeddah Chamber in the Kingdom of Saudi Arabia with the digital participation of HE Dr. Talal Abu-Ghazaleh, AROQA Chairman.
In his inaugural statement Dr. Abu-Ghazaleh expressed his gratitude to the Custodian of the Two Holy Mosques, His Majesty King Salman bin Abdulaziz Al Saud, saying that Saudi Arabia witnesses an economic, cultural, and social renaissance and development in line with the visions of ‏His Royal Highness Prince Mohammed bin Salman bin Abdulaziz, the Crown Prince of Saudi Arabic, in the development process he leads.
Dr. Abu-Ghazaleh went on to affirm the need for high-quality education that intertwines with learning for innovation, pointing out that Talal Abu-Ghazaleh University College for Innovation (TAGUCI) adopts ‘innovation as a basic requirement for graduating inventors rather than job seekers’ as its own vision. This advanced concept, according to Dr. Abu-Ghazaleh, is the result of knowledge development, noting that this kind of strategy is also an outcome of the Global Knowledge Revolution.
Meanwhile, Dr. Abu-Ghazaleh launched the advanced standards and indicators for AROQA’s accreditation program that focuses on Artificial Intelligence (AI), Entrepreneurship, and Innovation, as well as stimulating initiatives and inventions by integrating e-learning techniques and scientific research.
The Conference was attended by the Director-General of the Arab Bureau of Education for the Gulf States (ABEGS) Dr. Abdulrahman Al-Assimi;  Director of the General Administration of Education in the Governorate of Jeddah Dr. Saad Al-Masoudi, and the Director-General of the UNESCO's Regional Center of Quality and Excellence in Education Dr. Abdulrahman bin Ibrahim Al-Medaires; in addition to a host of lecturers, administrators and representatives of educational organizations and institutions.
It should be noted that the Conference aimed this year to bring together experts in AI and innovation in the education field with decision-makers to discuss major developments in the domain of AI, and to address turning challenges into opportunities.
On the sidelines of the Conference, an exhibition that displayed innovative and entrepreneurial projects carried out by multi-age students, as well as inventions conducted by institutions and youth groups who seek to turn them into marketable products in all sectors, was organized.
During the Conference, specialized workshops were organized in the fields of education and accreditation that highlighted the role of innovation and AI in education. They also underlined the need to build and create new skills for the digital future from the perspective of the responsibility AROQA assumes towards the future of education in the Arab world.
The Arab Organization for Quality Assurance in Education (AROQA) is an international non-profit independent association founded in Belgium in 2007. Its main objective is to promote the quality of higher education with a particular focus on the Arab world under the honorary presidency of the Secretary-General of the League of the Arab States, and the chairmanship of HE Dr. Talal Abu-Ghazaleh.