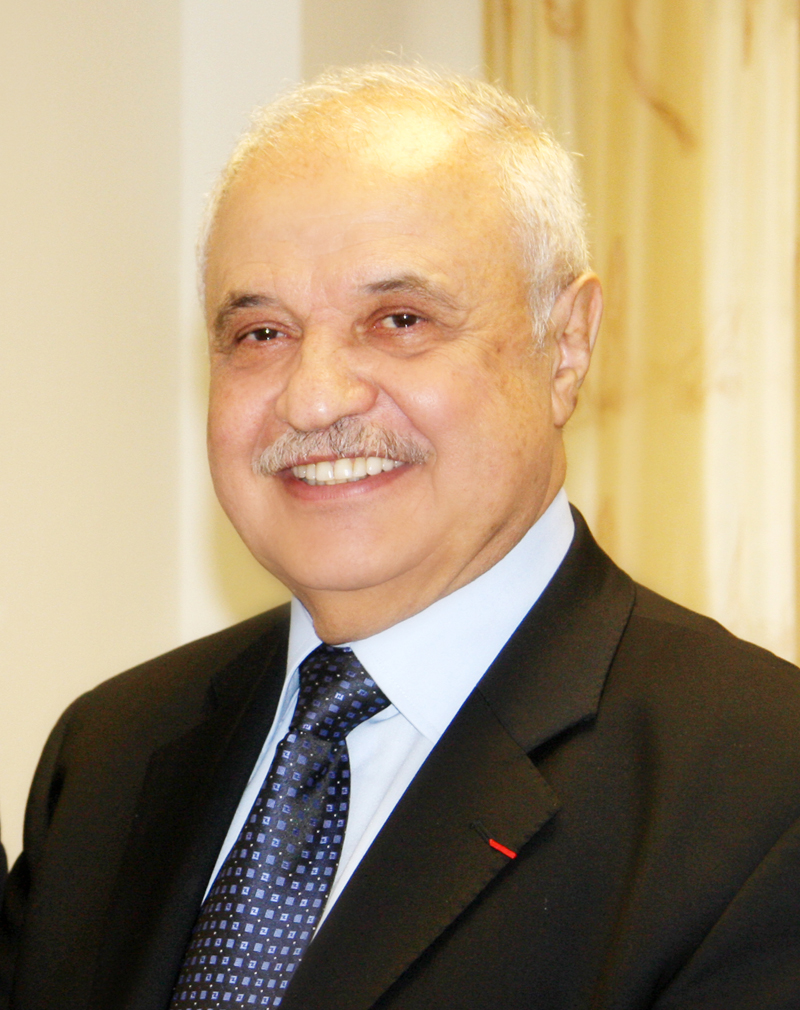 AMMAN - The Artificial Intelligence and Machine Learning Platform (AIQOM) represented by its CEO, Mr. Samer Obeidat, has announced the nomination of HE Dr. Talal Abu-Ghazaleh, founder and chairman of Talal Abu-Ghazaleh Global (TAG.Global), as the first Honorary President of the Artificial Intelligence Community in the Hashemite Kingdom of Jordan, Palestine, and Lebanon.
Mr. Obeidat stated that the Stallion AI Group believes that Dr. Abu-Ghazaleh’s outstanding position that is recognized by the global community, and his leadership influence, have qualified him to lead the concept of ‘Artificial Intelligence Citizenship’ in the Arab World, the Middle East and  and around the world.
It is worth mentioning that the Artificial Intelligence and Machine Learning Platform (AIQOM) is the first digital citizenship platform, specialized in the artificial intelligence in the world, that provides its users (AI citizens) with the necessary knowledge and skills to learn, create, disseminate and invest in artificial intelligence easily. AIQOM’s AI programs aim at qualifying10 million people by 2030 and building the world's first AI-enabled community.