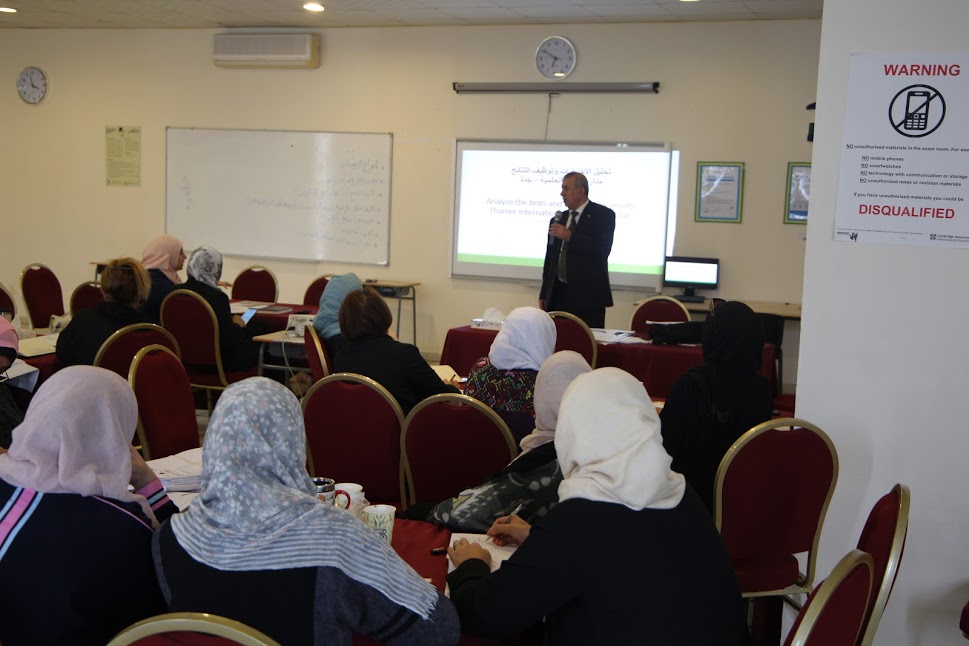 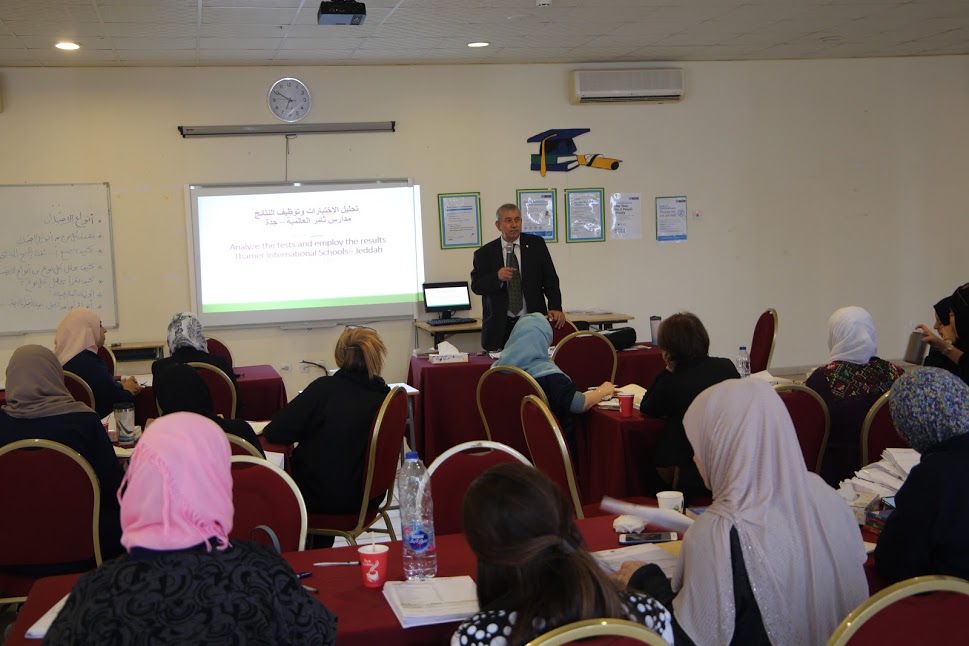 JEDDAH, Saudi Arabia – HE Dr. Talal Abu-Ghazaleh, chairman of the Arab Organization for Quality Assurance in Education (AROQA), stressed that the Organization continuously seeks to expand its expertise to disseminate and boost culture of quality and accreditation in education and advance it to exceptional levels in the Arab countries.


Furthermore, Al Nadi added that AROQA seeks to expand its training activities to develop the level and efficiency of participants by disseminating the culture of quality in educational institutions in the Arab countries in line with the vision of HE Dr. Talal Abu-Ghazaleh, AROQA chairman.


For his part, Thamer International Schools Principal, Mr. Mohammed Saeed Al-Ghamdi thanked AROQA in general and Dr. Talal Abu-Ghazaleh in particular for the exerted efforts in disseminating the culture of quality of education, management and quality assurance in accordance with international standards.


At the end of the programs, participants praised the level of training and the various topics discussed which would positively reflect on the Schools’ efforts in keeping abreast of the latest developments in knowledge and education fields.


It is worth noting that the Arab Organization for Quality Assurance in Education (AROQA) is an international non-profit independent association established in Belgium in 2007. Its main objective is to promote the quality of higher education with a particular focus on the Arab world. It works under the League of the Arab States’ umbrella. AROQA is chaired by HE Dr. Talal Abu-Ghazaleh, while its Honorary President is the Secretary-General of the Arab League.