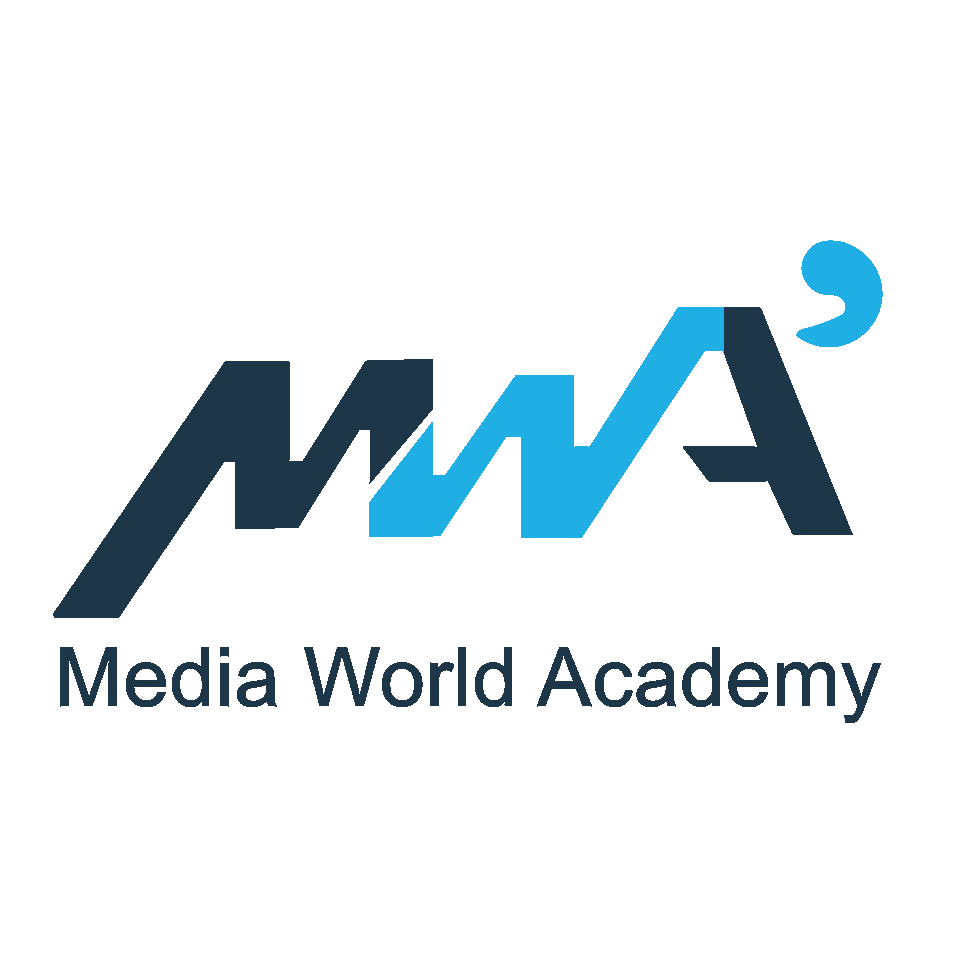 AMMAN - The Arab Organization for Quality Assurance in Education (AROQA), chaired by HE Dr. Talal Abu-Ghazaleh, signed a cooperation agreement with Media World Academy (MWA) for the provision of accreditation, training and consulting services, as well as mutual marketing for the promotion of quality in educational institutions in Tunisia and the Arab region.

On the occasion, Dr. Abu-Ghazalehthat “the agreement aims to serve educational institutions in Tunisia”. “Accordingly” he added “AROQA will provide accreditation, training and consulting services to these institutions, in addition to organizing and holding conferences, seminars and workshops in collaboration with the Academy”.

Furthermore, Dr. Abu-Ghazaleh affirmed that the Organization has devoted all its resources and expertise to promote the culture of quality and accreditation in education to take education in the Arab countries to higher levels of excellence.

He added that AROQA is constantly updating and developing its standards, pointing out that the Organization is going to launch the updated standards for school and university accreditation during its 12th annual conference that will take place in Jeddah, KSA.

For his part, Al Shabi expressed his deep gratitude to AROQA and its chairman HE Dr. Talal Abu-Ghazaleh, and he highly praised the significant role it plays in disseminating and promoting the culture of quality in education in accordance with international standards.

He also pointed out that the Media World Academy provides its services to educational institutions for the purpose of boosting the education sector in Tunisia, underlining the importance of the agreement in positively contributing to achieving the Academy’s goals at the Tunisian and Arab levels.

It is worth mentioning that the Arab Organization for Quality Assurance in Education (AROQA) is an international non-profit independent association under the honorary presidency of the Secretary-General of the League of Arab States, and the chairmanship of HE Dr. Talal Abu-Ghazaleh. Founded in 2007, its main objective is to promote the quality of higher education with a particular focus on the Arab world.

Media World Academy (MWA) is a private educational institution founded in 2019. The Academy’s main objective is to develop and strengthen individuals’ capacities through education and training, with the motto “Learn for a Better Life” and its vision ‘Best Education for Life”.