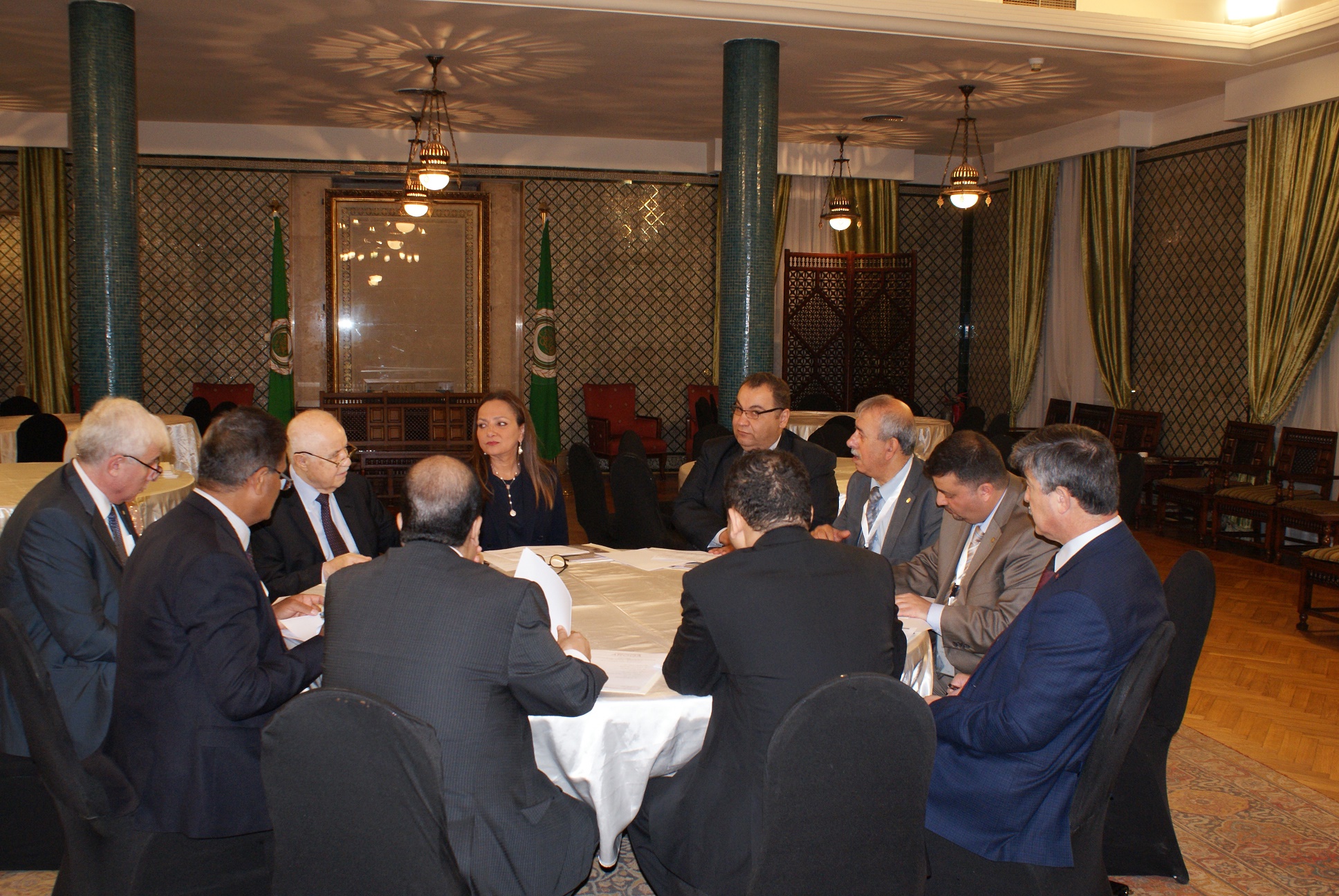 CAIRO - HE Dr. Talal Abu-Ghazaleh, chairman of the Arab Organization for Quality Assurance in Education (AROQA), presided over the General Assembly Meeting of the Organization held at the League of Arab States Headquarters in Cairo with a host of its members from different Arab countries in attendance.
During the meeting which was held on the sideline of AROQA’s 11th Annual Conference, Dr. Abu-Ghazaleh expressed his gratitude to HE Mr. Ahmed Abo Al Gheit, Arab League Secretary General for hosting the annual gathering.
Meanwhile, the attendees endorsed the 2018 budget and the budget estimates of 2019 in addition to discussing the 2020 annual plan through which AROQA would endeavor to enhance its role in the field of educational consulting and services, strengthening partnerships and cooperation with local and global organizations as well as with ministries of higher education in the Arab countries in the field of school accreditation, in addition to giving more attention to the Arab and international tenders relevant to the quality of education and capacity building.
Moreover, Dr. Abu-Ghazaleh called for developing the Organization’s standards to include digital education, translating the standards into English, preparing an action plan for the establishment of an independent Arab accreditation entity under the umbrella of the Arab League in addition to designing a specialized accredited program for innovation and Artificial Intelligence.
Dr. Abu-Ghazaleh underlined the significance of focusing on quality of education in the Arab world to improve and develop its outputs to eventually meet the requirements of the labor market needs in order to improve the Arab education systems in light of the rapid changes, information revolution and technical developments.
Meanwhile, the attendees underscored the importance of AROQA’s decisions that aim at serving the educational process, referring to the Arab Quality Education Journal periodical, issued by the Organization, for its significant role in developing and supporting quality of education by publishing the most prominent and relevant studies in view of the scarcity of such studies in this domain.