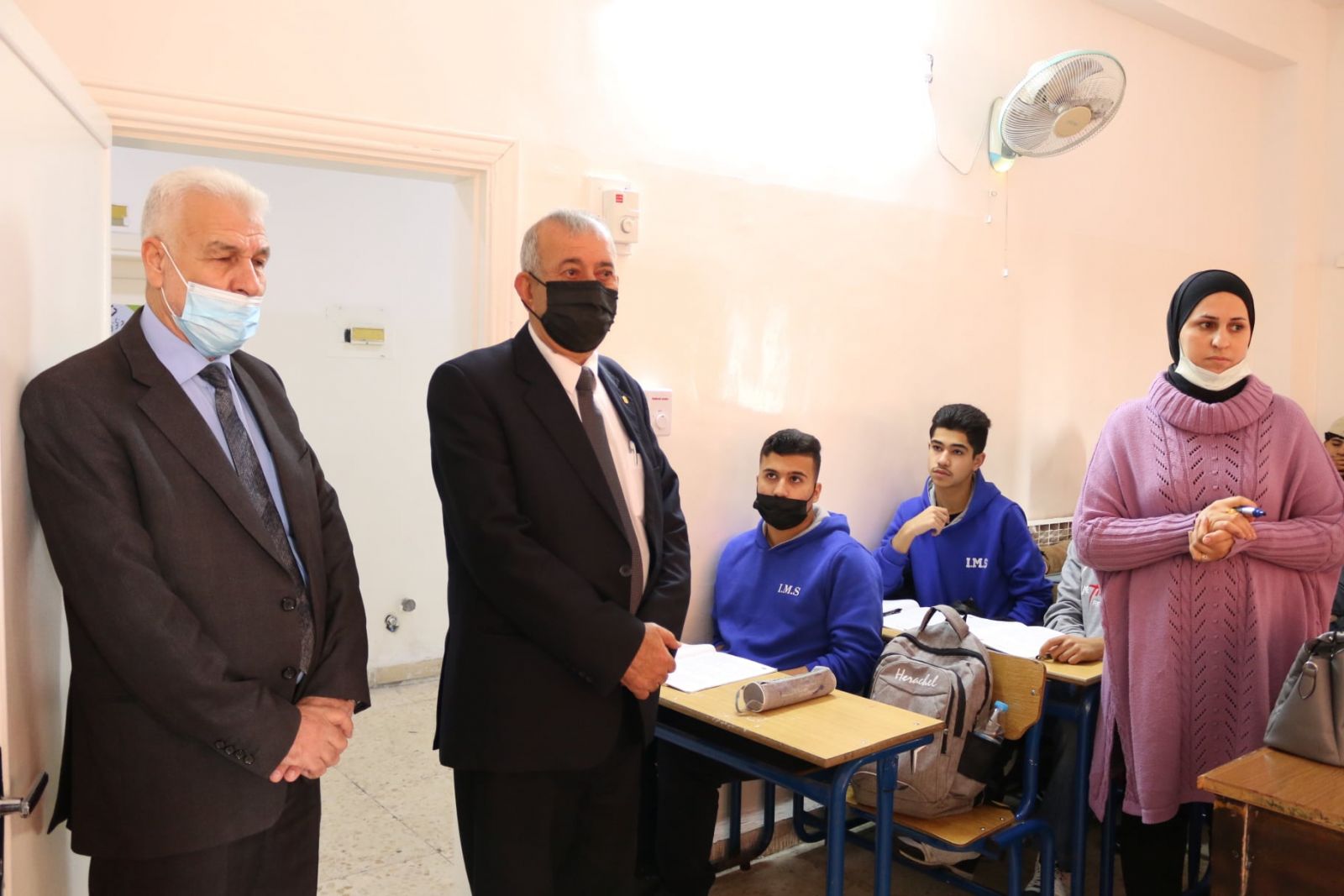 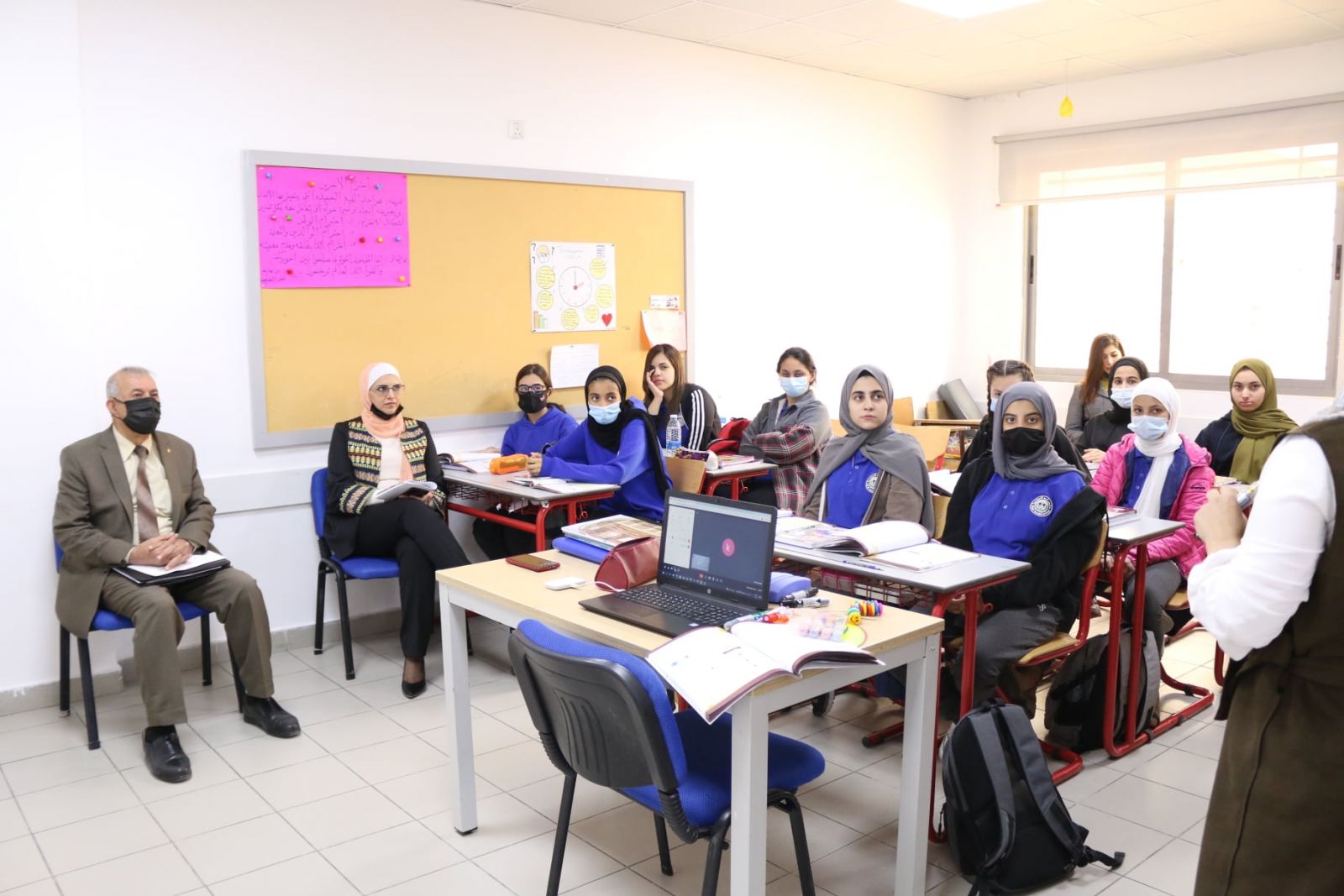 IRBID - The Arab Organization for Quality Assurance in Education (AROQA), chaired by HE Dr. Talal Abu-Ghazaleh, has approved school accreditation for Irbid Model Schools (IMS) in Jordan, based on the evaluation report of the AROQA specialized committee   and Accreditation Board.
On this occasion, Dr. Abu-Ghazaleh congratulated the Administration of the Schools for their efforts in improving the quality of education in accordance with the AROQA’s school accreditation standards. He pointed out that AROQA constantly updates its work policy to keep pace with the latest developments in the era of global technological and knowledge revolution.
Dr. Abu-Ghazaleh indicated that AROQA will launch the updated version of standards for school and university accreditation on the sidelines of its 12th Annual Conference, which will also address the usage of modern technology, Artificial Intelligence (AI), and digital learning in the educational process, in addition to adopting innovation, creativity, and entrepreneurship to become a methodology for schools, in order to achieve quality assurance and outstanding school accreditation in the Arab states.
For his part, the Director-General of the Irbid Model Schools, Mr. Mohammad Waheed Sulieman Abdel Hady, extended his thanks to Dr. Abu-Ghazaleh for supporting the education sector, expressing his pride in cooperating with such a prominent Organization as AROQA. He further praised the role AROQA plays in disseminating the quality of education and accreditation, noting that the accreditation program effectively contributes to improving education to achieve sustainable development and ensures domestic, regional, and international competitiveness.
It is worth mentioning that the school evaluation of Irbid Model Schools was carried out through a special AROQA team headed by Mr. Yaser Al Nadi, executive director of the Organization.
The Arab Organization for Quality Assurance in Education (AROQA) is an international non-profit independent association founded in Belgium in 2007. Its main objective is to promote the quality of higher education with particular focus on the Arab world under the honorary presidency of the Secretary-General of the League of Arab States, and the chairmanship of HE Dr. Talal Abu-Ghazaleh.
Irbid Model Schools (IMS)
Irbid Model Schools (IMS) is one of the largest schools in the North of Jordan, founded in 1970 by the late Wahid Sulaiman Abdel Hadi. The Schools have been granted the quality management certificate ISO 9001/2015. Their noble mission is to deliver high-quality education that ensures excellence and creativity.