Abu-Ghazaleh: AROQA Selected as Board Member of Quality Assurance and Accreditation Council/ Association of Arab Universities 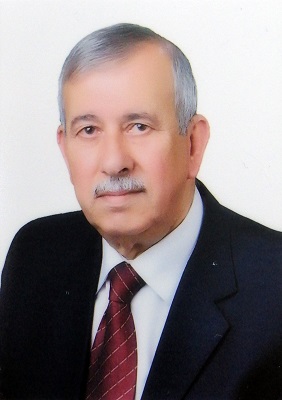 The decision was taken during the 53rd session of the Conference, which was held digitally, and hosted by "Prince Mohammad Bin Fahd University" in the Kingdom of Saudi Arabia.

The Board of Directors of the Quality Assurance and Accreditation Council of Arab Universities is committed to achieve the goals and objectives of the AArU by proposing actions that would strengthen the leading role of the Arab universities in the Arab societies.

HE Dr. Talal Abu-Ghazaleh, AROQA chairman, congratulated Mr. Al-Nadi for this achievement, and he highly commended the efforts ofProf. Dr. Amr Ezzat Salama, Secretary General of AArU, and his important role in raising the level of education in the Arab countries.

It is worth mentioning that the Arab Organization for Quality Assurance in Education (AROQA) is an international non-profit independent association. Its main objective is to promote the quality of higher education with particular focus on the Arab world, and it operates under the umbrella of the League of Arab States.